The Hit by Melvin Burgess 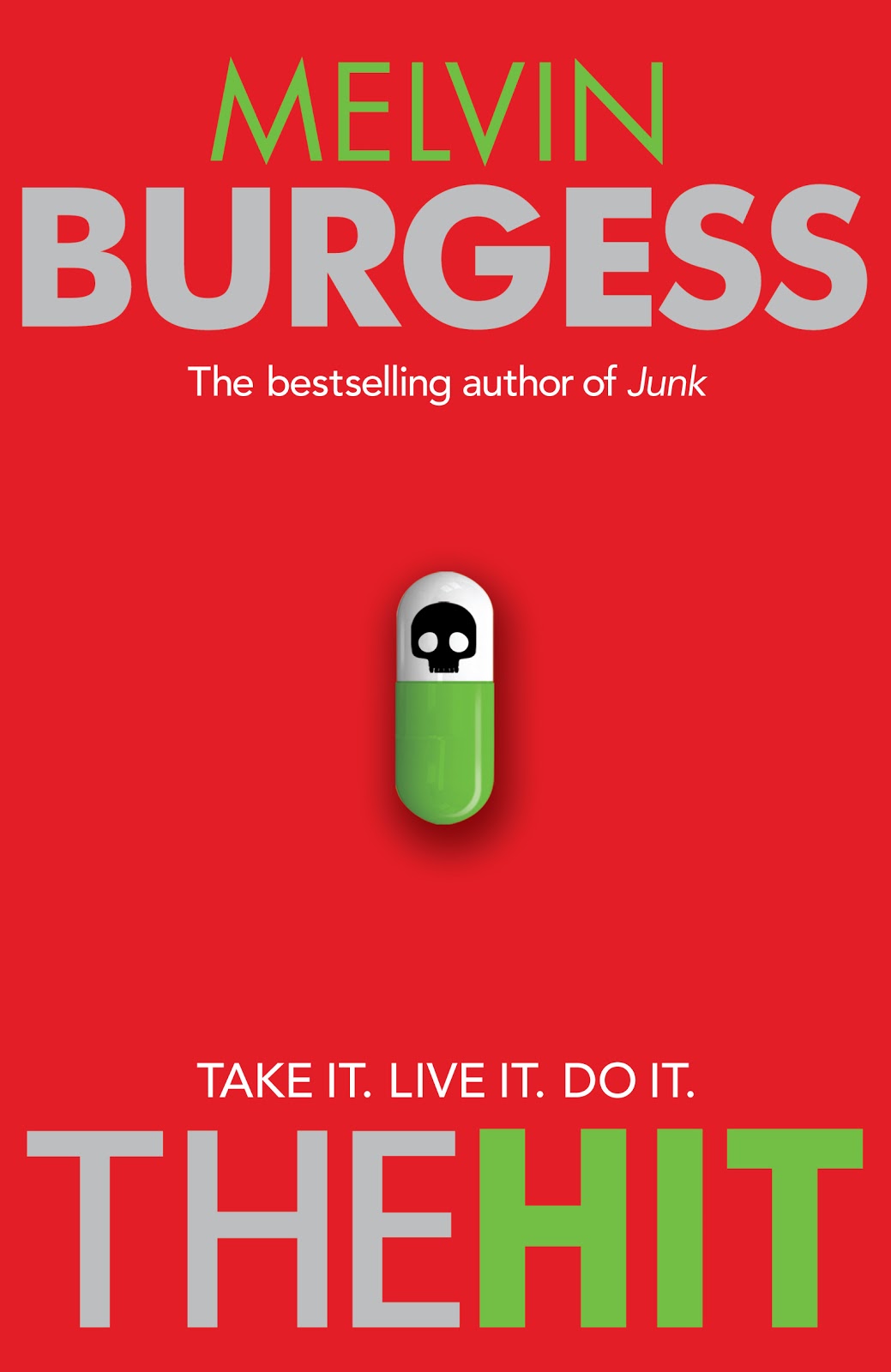 Recommended To:  I would only read this book if I had one book left to read to achieve my Goodreads goal and I didn't have any other book options.

I got The Hit from my friend who received an Advance Reader Copy on Goodreads.

The Hit is completely misdirected.  It had a decent premise, but it fails to deliver on that premise which is disappointing but unsurprising.  With a cover like that, no one thought that this was going to be a "bestseller."  Also, no one believes that Mr. Burgess' first book, apparently titled Junk, was also a bestseller.

So, the cover ain't doing it for me.  The content was even worse.  This book features a drug called Death which gives the person one week to live, but that week is the best week of the person's life.  The main character, I've already forgotten his name, takes the drug and then uses it to convince his girlfriend to sleep with him.  Death apparently also makes the user lose all moral sense.  They also steal somethings, drive a fast car, and then she gets kidnapped.  Then it starts to get really weird because naturally the people that take Death regret it and start riots because they have "nothing left to lose."

The book gets really crazy with the introduction of an underground terrorist cell that kidnaps people and manufactures fake Death which is loosely related to a crazy guy who likes to paralyze people at the C4 vertebrae, but can't get it right.  WTF am I writing?!

I'm sure you can already tell that this book ain't great.  The plot is incredibly weak, the characters are stupid (no really, they are actually dumb), and this book did not deliver on whatever weak promises it plied me with.  This book gets a D instead of an F because it was short and I didn't have to suffer reading it for very long and because the premise on the back cover was intriguing.

Melvin, this is a miss.