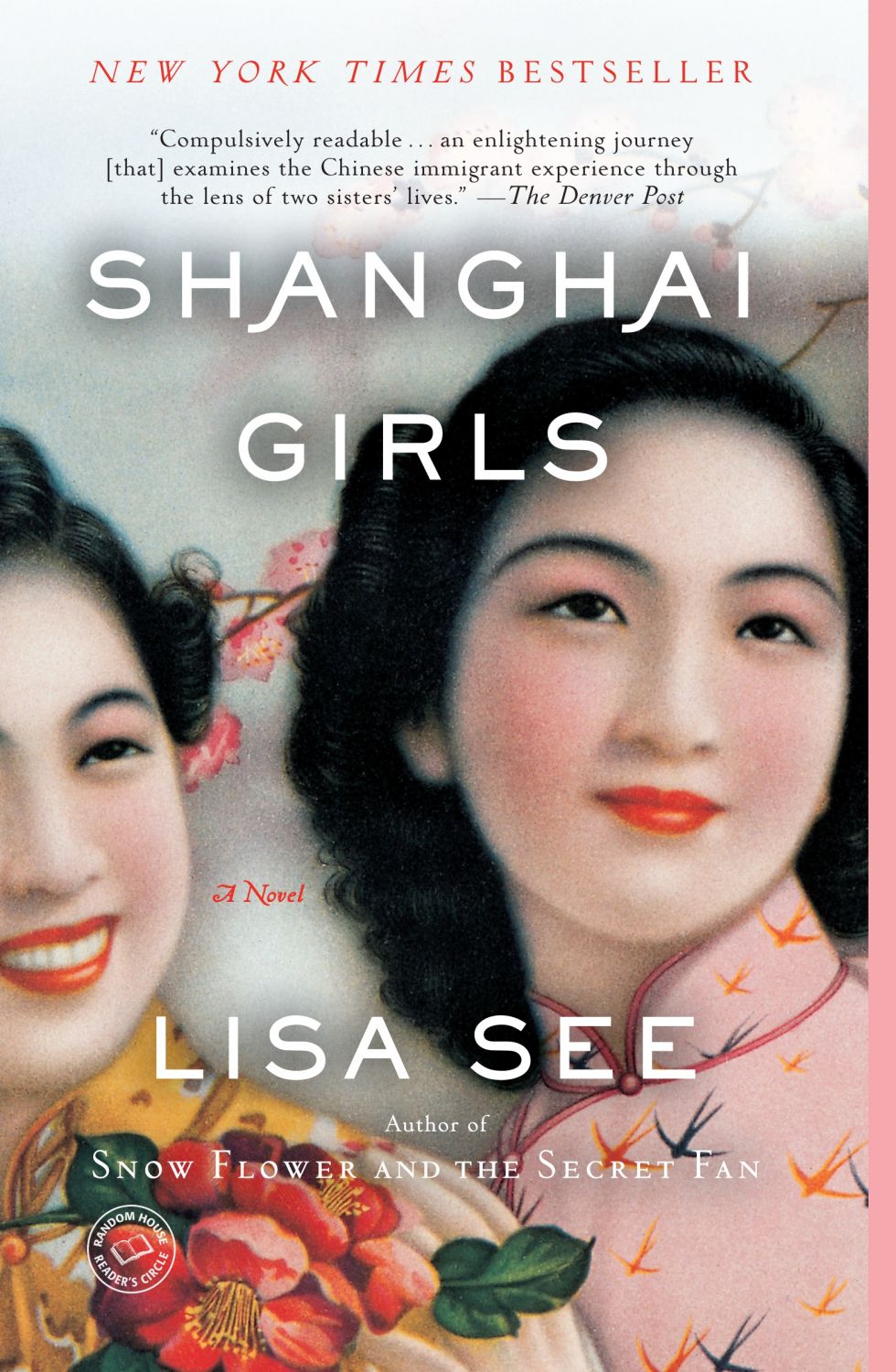 Recommended To:  Women will appreciate this book more than men.  Guaranteed.

So, I typed "Shanghai Girls" into google to get the book image and did not initially get the book.  Apparently that is a common search for something other than Lisa See's novel.

Anyway, I got Shanghai Girls after waiting months for it on Paperbackswap.com and it was worth the wait.  In my honest opinion, it is a great pick for a book club, but in general it is a throw-away read that I probably won’t remember in a year. This is the first book I've read by Lisa See and after doing some research it appears that she writes a lot of fiction about China and the Chinese-American experience.

The book follows two sisters who escape Shanghai on the brink of the Chinese-Japanese War to get to America where they live with their new (arranged-marriage) husbands and the husbands' family.  Throughout the novel the sisters encounter many unexpected twists and turns including an unplanned child, love, and much strife as Chinese-Americans during WWII.
I really liked the detail of this book, but I'm not certain about the accuracy.  Some things are easy to check, such as the location of the Chinatown where the girls worked, the food, the conditions that Chinese-Americans lived in during that time period, and practice of bringing young men to American as "paper-sons."   But, some of the fictional story line was tough to swallow as a 21st century American woman.
For example, one sister has a baby, but not with her husband.  In a moment of desperation, she gives the baby to her sister to raise as her own and shockingly not one of the 100 or so women they are living with at the time is any wiser about the switch.  Ummm, really?  I know that show "I Didn't Know I Was Pregnant" features women who have claim to have no idea, but how on earth could a woman 1. hide her pregnancy for so long or 2. pretend that she was pregnant for 9 months.  Sounds tough, and unbelievable.
Despite these portions of the book, the novel (if accurate) was a great story about the Chinese-American experience and how difficult it was for new immigrants to make the United States their home.  For those reasons, I gave it a solid B and recommend it to anyone looking for a pretty good historical fiction or  just some awareness about the American immigrant experience.
Posted by Jillian